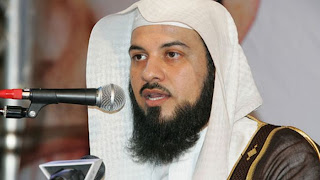 A hard-line Wahhabi cleric in Saudi Arabia has recently issued a special religious decree that permits the militants in Syria to engage in short-term marriages with Syrian women.

Sheikh Mohammed al-Arifi said that the marriages between the foreign-backed militants and Syrian women will satisfy the militants’ sexual desires and boost their determination in killing Syrians.

He added that the marriages, dubbed by him as “intercourse marriages,” can be with Syrian females as young as 14 years old.

He also promised “paradise” for those who marry the militants.