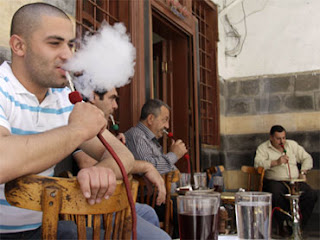 US to Pursue Ties with Syria Despite Missile Allegations- VOA 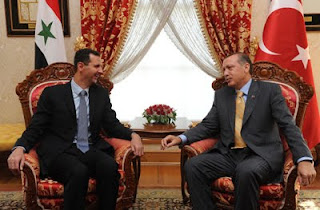 “We want our relationship with our neighbours to turn into maximum cooperation via the principle of zero problems” Ahmet Davutoglu, The Foreign Minister of Turkey

In September 2009, Turkish and Syrian governments mutually lifted visa requirements. This development in Turkish Syrian relations both pointed out Turkish-Syrian affiliation and led to arguments concerning Turkey’s expanding role in the Middle East. Turkish Prime Minister Recep Tayyip Erdogan claims that AKP government has carried out a more effective foreign policy concept toward the Middle East than the previous Turkish governments. According to Prime Minister Erdogan, new regional conjuncture enables Turkey to have some strategic opportunities to dominate the tactical gaps in its near periphery and to contribute to the reconstruction of the Middle East following the American occupation of Iraq. The basic concept is called “zero problems with neighbours” by Turkish Foreign Minister Ahmet Davutoglu. It comprises reviving historical and cultural proximities between Turkey and Middle Eastern countries by using a dynamic and pro-active diplomacy. It seems that Turkey has tried to pursue an assertive new foreign policy as a major regional power in its near periphery.

SWOT analysis being a method of management disciplinary will be used to evaluate the topic in a frame in this article. SWOT analysis is generally a strategic method for companies to determine its strengths and weaknesses, and to explain threats and opportunities in the comprehensive environment (market, global situation ect.). However providing that we assume that territorial state is an institutional structure, this analysis method can be used in political sciences and international relations. In this article, Turkish-Syrian relations, its near future and Turkey’s assertive foreign policy will be examined by using SWOT analysis under the following chapters.
NOTE: Click to link on the title to read more
Gönderen Dr. Yasin ATLIOGLU
Email ThisBlogThis!Share to TwitterShare to FacebookShare to Pinterest 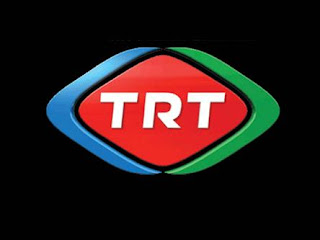 U.S. Sees Talks with Syria as a Priority- CBS News 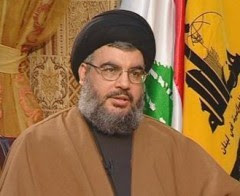