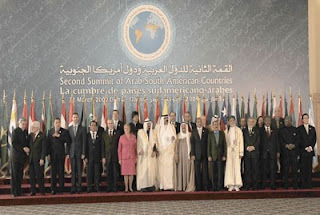 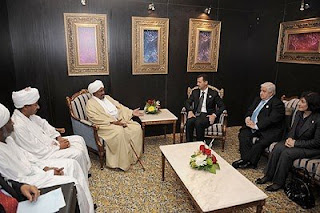 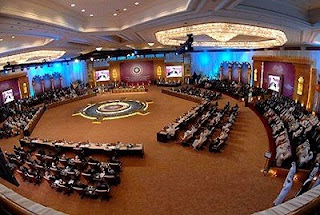 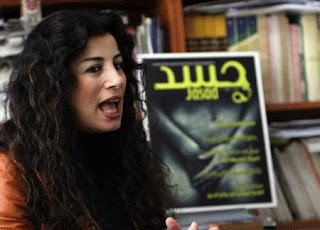 With Isolation Over, Syria Is Happy to Talk The New York Times

Syria's Assad to visit Jordan ahead of Arab summit AFP 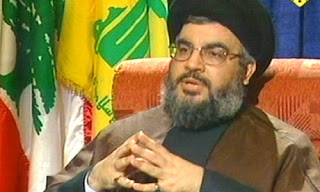 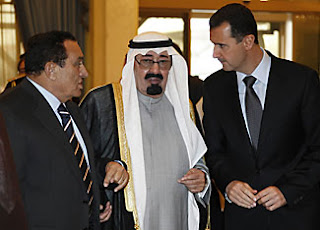 Source: RPS
The inFOCUS Magazine, The Jewish Policy Center quarterly journal, has published a series of articles on Syria that included an interview with former Speaker of the House Hon. Newt Gingrich and articles by some of the best intellectuals and analysts who follow Syrian politics closely.
The articles cover a wide array of subject matters, from Assad's relationship with Iran, to the Shebaa Farms, to Syrian ambitions in Lebanon and its support of terrorism, and to its historic relationships with the old Soviet Union. Included also is analysis on why the Syrian-Israeli peace initiatives will fail.
When Jonathan Shanzer, editor of inFOCUS, asked Gingrich about the new administration's efforts to reach out to Syria, his response was "We'll have to wait and see until about six months from now".
List of the articles follow:
Matthew RJ Brodsky - Why Syrian-Israeli Peace Deals Fail
http://www.jewishpolicycenter.org/824/why-syrian-israeli-peace-deals-fail

Stop the alarm bells! It's not the return of the Ottomans (Fatma Demirelli- Today's Zaman)

Talking to Syria: An Important Test for Damascus- Washington Institute for Near East Policy

Two senior US officials to travel to Syria Jerusalem Post

US Secretary of State in Israel Arab Monitor

Analysis: The significance of going to Damascus Jerusalem Post 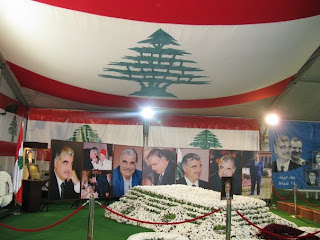