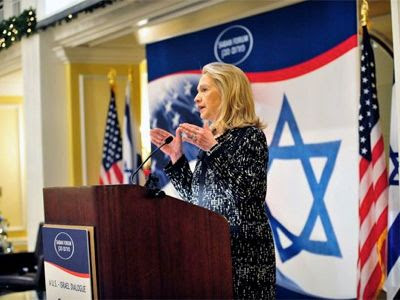 Having applied, until now, the humanitarian military intervention model already tested in Yugoslavia and more recently in Libya, the North Atlantic Treaty Organization is forced to rewrite its script for Syria. It will now adopt the same strategy that was used in Iraq: To besiege the country, in defiance of the population, and weaken it sufficiently for the next assault.

NATO is currently reviewing its strategy for Syria. After eight months of low intensity war and despite the infiltration of many Arab and Pashtun fighters, Syrian society has not fractured. To be sure, some religious clashes took place in Deraa, Homs and Banias, but they were not widespread and were short lived. For the Alliance, it is no longer realistic to think that it can rapidly foment a civil war to justify an "international humanitarian operation."

This realization comes at a time when the ad hoc military coalition is in the throes of a crisis. During the war against Libya, the initiative had been spearheaded by France and the UK. However, the two European heavyweights proved they were incapable of mobilizing the necessary resources. In fact, three quarters of the war effort was provided or funded by the Pentagon. Above all, the deployment of inadequate devices could have wrought disaster had Libya decided to attack NATO’s ships and helicopters [1]. The problem is much worse in the case of Syria, which boasts a population four times larger than that of Libya, and an army seasoned by previous regional conflicts.

It was therefore decided to strengthen the Franco-British duo by bringing in Germany. A tripartite agreement was to be negotiated on December 2 to mark, albeit belatedly, the anniversary of the Lancaster House Treaty [2] which laid down the organizational framework for the joint British and French expeditionary forces and sealed the fate of Libya [3]. However, the event was canceled. In the middle of the Western economic crisis, Berlin is loath to underwrite war expenses without a guaranteed return on its investment...
Gönderen Dr. Yasin ATLIOGLU
Email ThisBlogThis!Share to TwitterShare to FacebookShare to Pinterest
Newer Post Older Post Home